Nelson Trial to Begin in June 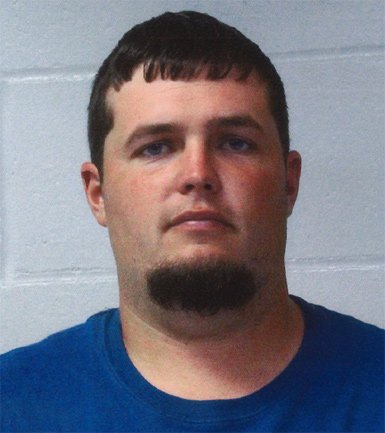 WARRENSBURG, MO (WSAU) — The murder trial for a Missouri man accused of killing two Shawano County cattlemen who were in town to collect a check has been pushed back to mid-2022.

Court records from Johnson County, Missouri indicate that Garland “Joey” Nelson will now go to trial from June 6th-25th. Charges against him in the incident include two counts each of first-degree murder, abandoning a corpse, tampering with physical evidence, and armed criminal action.

The case had originally been scheduled to go to trial on Monday. Nelson is accused of killing Nicholas and Justin Diemel in the summer of 2019 as they were visiting him to collect $250,000 as part of a cattle deal. When they didn’t return to Wisconsin, their family reported them missing.

Nicholas’ remains were found on Nelson’s farm. Justin’s were found in the back of a used livestock trailer that had just been purchased and delivered to a rancher in Western Nebraska.

The 25-year-old has reportedly admitted to hiding the brother’s remains but has denied killing them.

Nelson also faces a count of tampering with a motor vehicle for leaving the brothers’ rental truck at a rest stop after they went missing and one count of being a felon in possession of a firearm.

A motion hearing in the case is scheduled for Monday. A pretrial conference will be held on May 2nd ahead of the June trial.